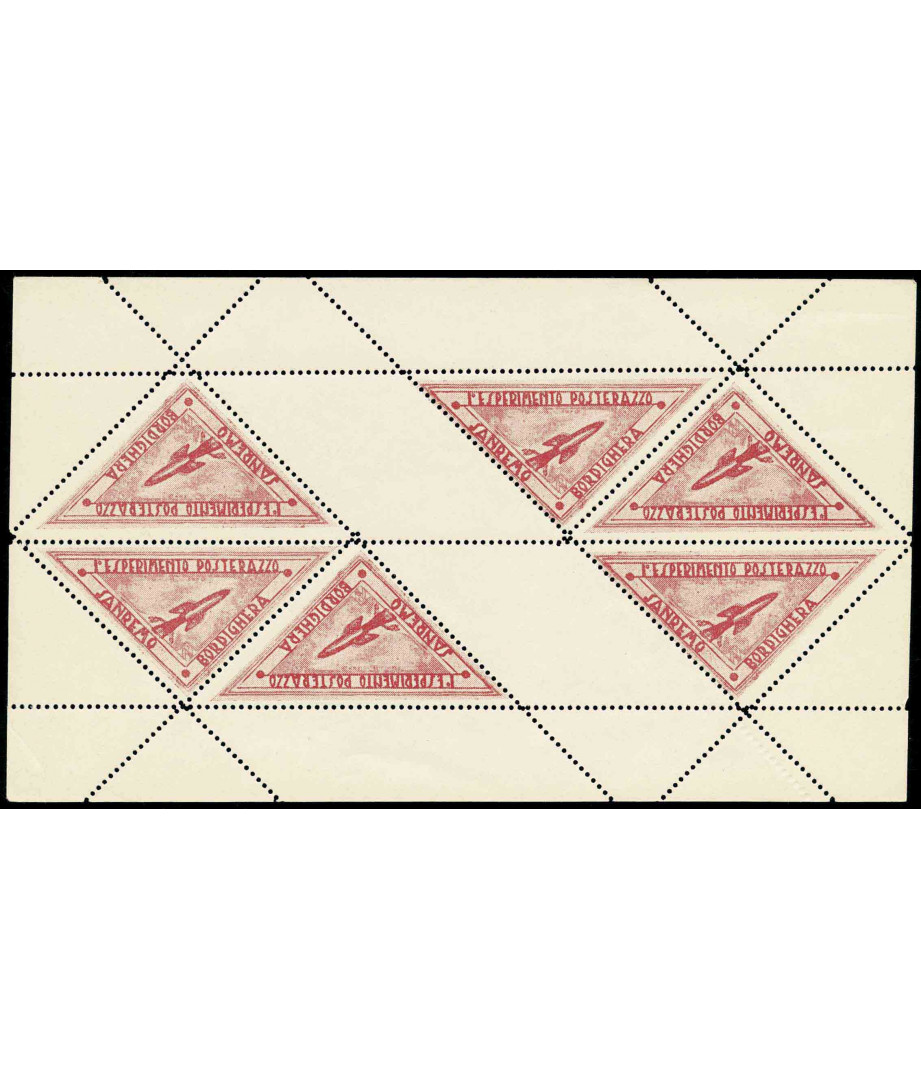 Italy - 1950 - A. de Bruijn - first experiment of rocket mail Sanremo Bordighera - complete miniature sheet of 6 triangular commemorative stamps, with background in red (and not in blue) and inscriptions in red - the launch had to take place on 10.12.1950, from Sanremo in Val Nervia (Bordighera), for a distance of nearly 11 km, on the occasion of the V International Philatelic Exhibition in Sanremo - even though everything had been prepared, the rocket (Dutch production), left from Amsterdam and addressed to Sanremo via France, was blocked in Nice, thus causing the experiment cancellation; 2,000 rocket letters should have been sent - just a few ex. of the complete sheet of this kind are known - very good quality 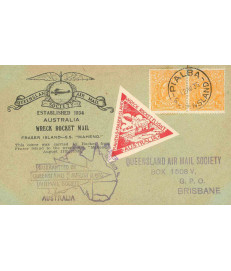 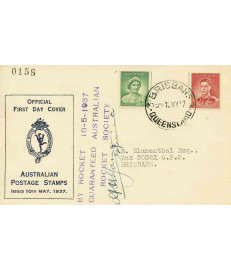 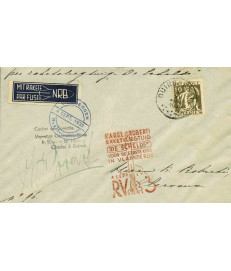 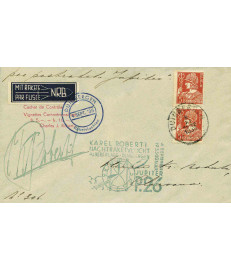 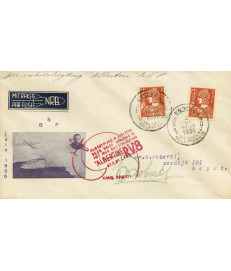 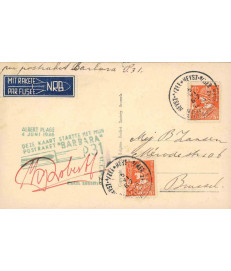 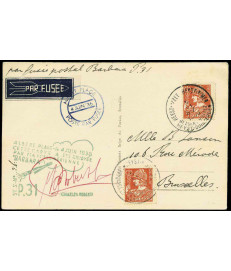 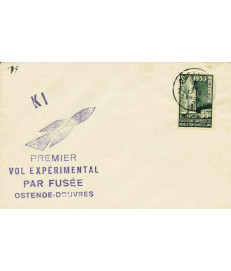 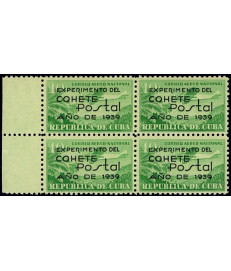 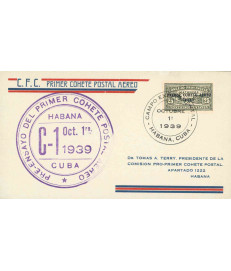