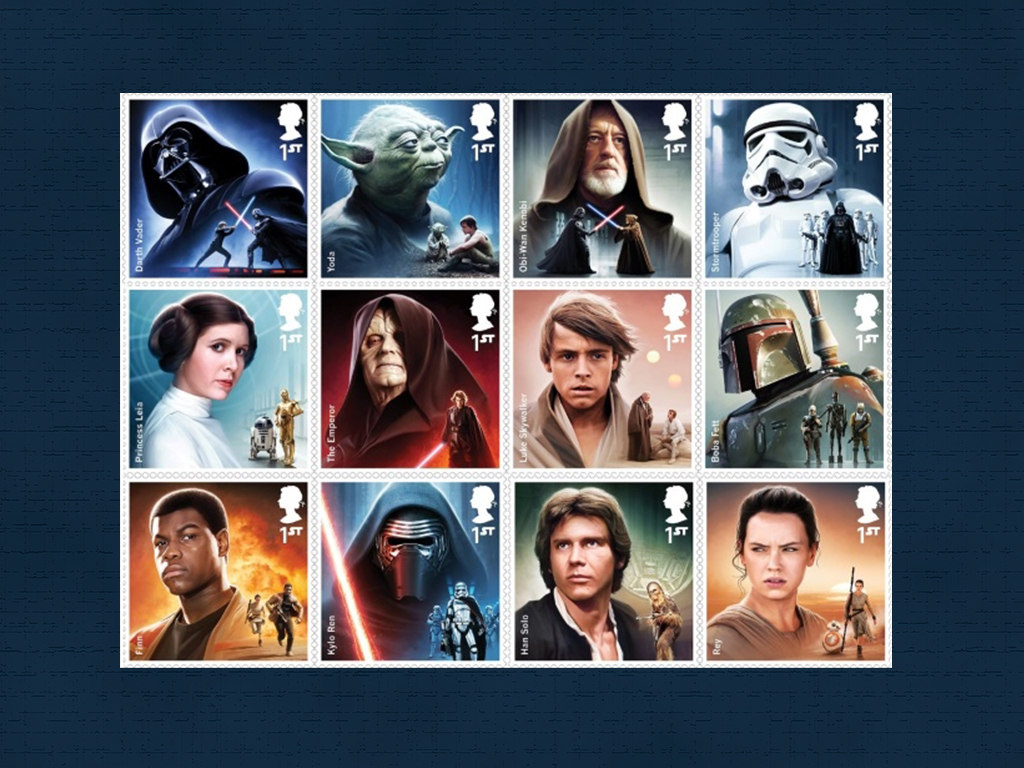 The Force of the Wookiees

Planet Kashyyyk. Mytaranor system, Middle Rim region. Forty-five million Wookiees populate this world under the leadership of the Rakata, who have terraformed the planet making it a huge forest. Trees kilometres tall don't even allow the sun's rays to filter through. The Wookiees have built large hanging cities, buildings connected by ladders and rope bridges. The constructions are located in the upper part of the trees, the bottom of the forest is primordial, too dangerous and unknown to be inhabited.

Over two metres high for three hundred years of life. Great strength and refined senses, they can recover from wounds more quickly than other races. The Wookiees, inhabitants of Kashyyyk, have sharp and powerful retractable claws, which allow them to climb fast and on steep slopes. Their primitive appearance easily misleads. Hairy giants that emit guttural sounds, yet they address each other with cutting-edge technology. Their favourite weapon? The Wookiee crossbow, designed and built by them.

The roar of the good guys

Wookiees understand Basic, the common language of the galaxy, as well as other idioms from various planets. But they don't speak any other languages except their own, the Shyriiwook language. Nature has equipped them with a limited vocal apparatus. The speeches of the Wookiees are perceived as a cacophonous composition of barking, grunting, roaring and howling. However, the linearity of their behaviour is often the best way of interpreting the verses they emit.

Indomitable warriors, gentle in quiet moments but easy to ferocious angers that subside only after destroying the reason for their anger.

The Wookiees are organised according to the model of patriarchy and their society is based on a few fundamental, but rocklike, principles.

Loyalty, courage and honour, respect for nature and observance of traditions.

Not even the worst imperial occupation managed to block the feast of the Day of Life. An occasion during which the Wookiee families gather and celebrate the Tree of Life.

Wookiees sense the Force, recognise it and understand it.

Can anyone get this huge walking carpet out of my way?!
Principessa Leia Organa

In 214 before the establishment of the Republic, on Kashyyyk a Wookiee was born, who was destined to play a decisive role in crucial events for the galaxy. Fifty years later, after reaching adulthood, the Wookiee leaves his home planet to live his adventures, which, however, take an unhappy turn when he is captured and sold as a slave by the Trandoshans, who leave him on the moon of Wasskah.

Later, his indomitable character lead him to head a rebellion. Together with Jedi Commander Ahsoka Tano, he will manage to free himself and the other slaves.

Twenty years later, a merchant ship with registration number YT-1300 is launched on Corellia. It is baptised as Millennium Falcon.

At the orders of Master Yoda, our friend, he stands out among the ranks of the Grand Army of the Republic, at the head of the Wookiee forces during the Kashyyyk war. With the end of the Jedi and the advent of the Empire rule, the career of smuggler as co-pilot of a certain Han Solo opens up for him. On board the Millennium Falcon built on Corellia, they do a dirty job for an even dirtier character, Jabba Desilijic Tiure, more commonly known as Jabba the Hutt.

The meeting with Han Solo is crucial for both. The Wookiee will prove to be a reliable and loyal companion on a thousand and more occasions.

Chewbacca will stay by Han Solo's side until the end of his days, when his son Ben Solo/Kylo Ren takes his life.

Despite the myriad of races that populate the Star Wars universe, Chewbacca is a particularly long-lived creature. When he meets Han Solo, the latter is a young lieutenant, who commands imperial fighters. It will take many adventures - and fifteen years - before they meet Luke Skywalker and Obi-Wan Kenobi, kicking off the series of events that will see them join the rebellion of Princess Leia Organa.

The Chalmun winery on Tatooine, for many the Mos Eisley Winery, is the place where the Jedi Master Kenobi negotiates a passage to Alderaan, just with the Wookiee. The Solo/Chewbacca couple at that time are not doing well: they are indebted to a large sum of credits in favour of Jabba The Hutt, who set a price on Solo's head. A hasty departure for Alderaan, therefore, appears to be an excellent option.

Unfortunately, when the heroes arrive at their destination, the planet Alderaan will have ceased to exist, hit by the superlaser of the Death Star. A show of force approved by Emperor Palpatine, and supervised by his right-hand man Darth Vader, whose goal should have been to intimidate the supporters of the Rebellion.

Captured by the tractor beam of the Death Star, the Millennium Falcon quartet discovers that Princess Leia has been captured by Darth Vader right on the imperial satellite and they manage to release her.

During the escape from the Death Star Obi-Wan will sacrifice himself by perishing by the hands of his old Padawan: Anakin Skywalker, long since become Darth Vader.

After taking refuge at the Rebel Alliance base on Yavin IV, Han Solo and Chewbacca believe to have concluded the adventure with satisfaction thanks to the payment of their compensation. They will leave the rebels, focused on the final preparations for the attack of the Death Star and an annoyed Leia, who will brand them as opportunists. Most of us know that the story has gone differently.

Chewbacca will participate in the defeat of many enemies. And, somehow, he will overcome the death of almost all of his closest friends. A long life is still a life, it has two sides like any coin.

When Han Solo, Luke, Leia and many others are gone, we will still find him on the Millennium Falcon. Alongside Rey Skywalker.

The story of Chewbacca's origins deserves to be told. Positive heroes inspired by important values reach us through the narration of their deeds. Little does it matter if they are fantastic or real, they are still an example to take inspiration from.

The Philately section dedicated to the Star Wars saga is also a tribute to the Wookiees.
See all