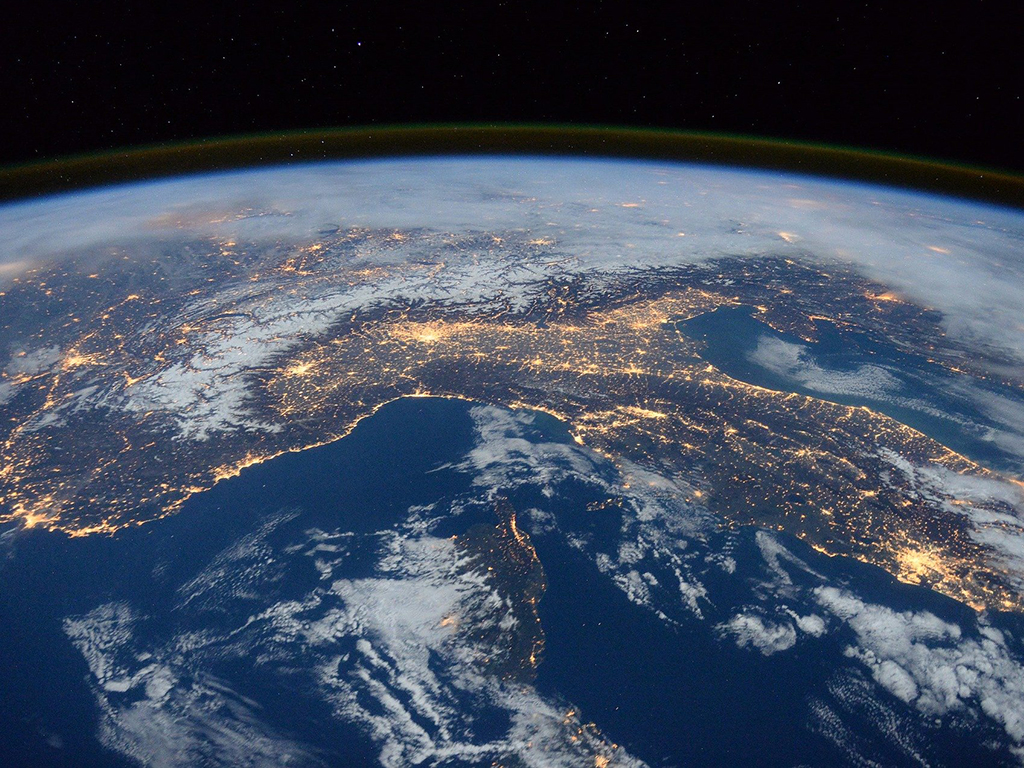 The calm before the storm

The city of Leninsk lies at three quarters of the route, connecting Moscow to Tashkent, in the middle of the Kazakh steppe. It is an icy dawn, we are in the early days of 1956, and Alexander Nikolayevich Volodin would like to avoid getting up from that pile of bundles he uses as a camp bed. The shack in which four people sleep shelters poorly from the wind. But at least they have sheet metal walls to protect them. It went worse for Comrade Migunov, his team received a ragged tent.

Work is proceeding at a fast pace. For a year now nothing has been done but digging and levelling and, since the railway line has been active, the unloading of all types of equipment has been added.

But the question that keeps turning in Sacha Volodin's head is always the same: "What are we ever building in this desert?"

For the strategists of the Committee, it is imperative to conceal the construction of the cosmodrome as much as possible. They provided instructions to sidestep the swarm of spies we are dealing with. This settlement will be called Baikonur from now on. Like the mining centre three hundred kilometres from here. With a little luck we will confuse the ideas of those who try to discover our plans. Now, let's move on to something else. Comrade Captain, update me about the progress of the work, from Moscow they press insistently and want concrete results. Where are we with the installation of the ramp?

Lieutenant Colonel Semenov did not want to disregard the deliveries received by the Party. The consequences would have been disastrous for his career.

A year and seven months after the beginning of work in the Kazakh steppe Comrade Volodin has understood. He understands to have participated in something that is destined to write new pages in the history of man and of his country. The first launch site in the world, built in record time in a wasteland.

Nothing has been left to chance. The place where the cosmodrome is built responds to precise strategic requirements. It could not be built on land that could be used for agricultural crops, for reasons of security and secrecy it had to be located far from urban centres and with enough distance from mountain ranges to allow radio communications and launch paths.

Baikonur is the symbol of a new challenge that the Soviet Union wants to win at all costs: the conquest of space.

Sputnik 1, the USA in check

The launch of Sputnik 1, which was carried out on 4th October 1957, was a source of amazement and wonder for the whole world and a bolt from the blue for the United States.

It was nothing but a sphere of 58 centimetres in diameter, made of aluminium, magnesium and titanium, weighing 83.6 kilos. But the success of the operation established a birthright on unexplored territories. The Eisenhower administration was hit by heavy pressure and urged to activate every possible initiative to recover ground. NASA was born in this context. The spirits were worried about the new, and unexpected, military and economic scenarios that the Sputnik 1 enterprise was outlining. The race to space had officially begun, unfortunately also the arms race.

Sputnik 1, which was launched from Baikonur, travelled at 29,000 kilometres per hour and took 96.2 minutes to complete each orbit. But after the wonder of a perfect launch, another one was added: the sound of deep space. The satellite was transmitting seamlessly at 20.005 and 40.002 MHz, leaving a host of operators from all over the world literally speechless. At least until the batteries in the transmitter ran out of power. Three months later, upon its return, the gem of the fledgling Soviet space industry had made 1,440 completed orbits of the Earth, for a total of about 70 million kilometres.

From up here the Earth is beautiful, without boundaries or borders.
Jurij Alekseevič Gagarin

Four months after the launch of Sputnik 1, the first American satellite, the Explorer, detached itself at Cape Canaveral towards the sky.

The Soviets for their part did not rest on their laurels. Their work continued painstakingly, they had the means and technologies to send anything, or almost anything, into orbit. And this scared the Americans.

The next steps were to send a living being into orbit. In 1957, the dog Laika took a seat on Sputnik 2 for a one-way trip to space. The technical knowledge and the short time available did not allow to ensure the safety of the animal during the return of the satellite on Earth. In fact, the dog died of thermal shock after only a few hours from take-off.

Nonetheless, again, the Soviet Union was the first to cross the finishing line. The echo of the enterprise of Sputnik 1 had not been extinguished yet that already that of Sputnik 2 swept over the entire world.

The United States had no choice but to chase the Soviets.

The road that would have led them to the Gemini Programme, and to the moon landing, was still long and they were still to undergo a further "spatial" blow. The Soviet Union, like a launched locomotive, devoured stages, one after the other, non-stop. On 12th April 1961, 27-year-old Jurij Alekseevič Gagarin, aboard the Vostok 1 capsule, became the first man to fly in space.

Almost a decade will have to pass before the American Apollo 11 hits the lunar ground, settling the score, and perhaps surpassing the undertakings of the Soviets.

The end of an era and the beginning of another

Sasha Volodin, and with him all the Russian people, had won the race of races. Baikonur's construction had been the first step of a ladder destined to send the first man into space.

But the race was actually only in its early laps. The Soviets had grabbed many firsts, but many others remained in conquering space, one above all: the first man on the moon.

In this struggle between superpowers - and opposing ideologies - to conquer the unknown , mail had the role and task of being a witness of the moment, then, and in the future that came, up to the present day. Envelopes, letters, space letters and stamps that tell of space flights and scientific achievements that have entered humanity's gotha.

Memorabilia of man to conquer space, let yourself be astonished.
See all